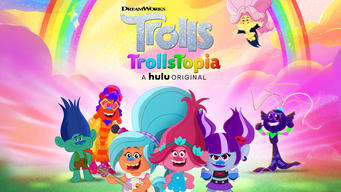 Trolls: TrollsTopia! is the next chapter in the Trolls’ hair-raising adventures. During the Trolls sequel, Trolls: World Tour, everything gets turned on its hair when Poppy learns there are five other musically themed Trolls tribes scattered throughout the forest. Now, armed with her endless positivity she decides to bring delegates from the Country Western, Classical, Funk, Techno, and Hard Rock tribes to live together in her village, to form a new Trolls city and promote friendship and harmony in a grand experiment she calls… TrollsTopia! The delegates from the other villages won’t be the kings or queens we met in Trolls World Tour – those characters will remain in their respective villages and continue to function as the leaders of their tribes. Instead, we’re going to meet new, original characters that represent the fun features of their home tribes. 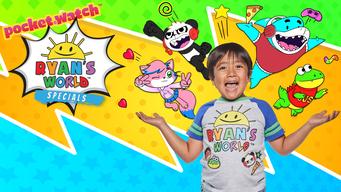 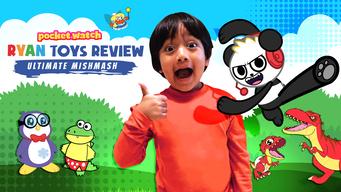 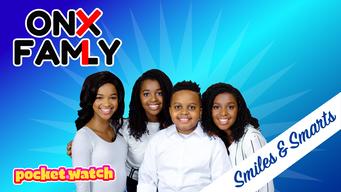 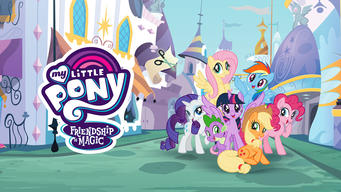 My Little Pony: Friendship Is Magic 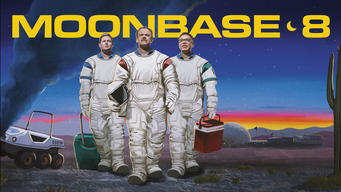 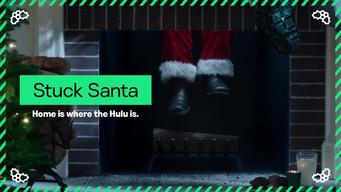 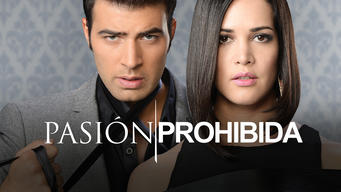 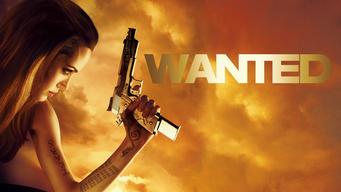 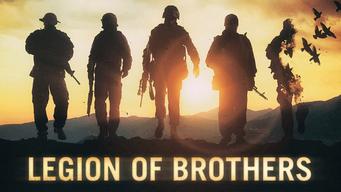