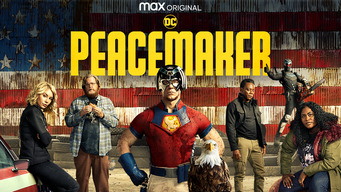 Picking up where 2021’s The Suicide Squad left off, this James Gunn-created series continues the saga of Peacemaker, a compellingly vainglorious superhero/supervillain who believes in peace at any cost - no matter how many people he has to kill along the way. After a miraculous recovery from his encounter with Bloodsport, Peacemaker soon discovers that his freedom comes at a cost when he’s requisitioned by Clemson Murn and joined by his handler, Emilia Harcourt, tech and tactics John Economos, and new recruit Leota Adebayo for an off-the-books mission, codename: Project Butterfly. But, ever the consummate professional, Peacemaker remains committed to saving the world - and all that other superhero stuff. 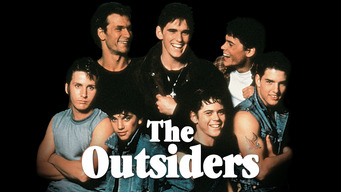 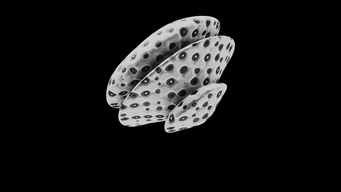 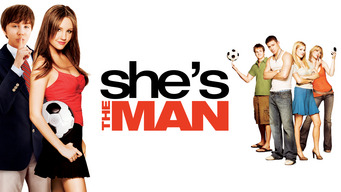 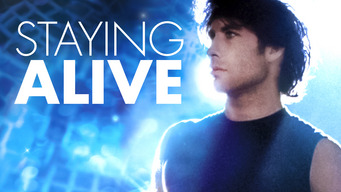 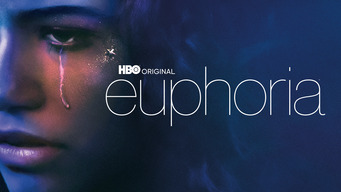 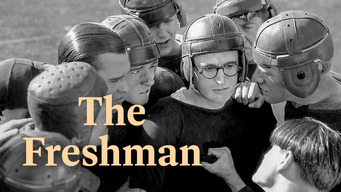