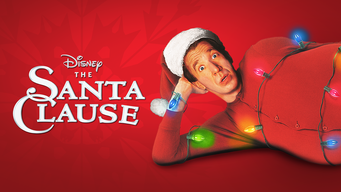 A bizarre twist of fate transforms a divorced dad into the new Santa.

Superstar comedian Tim Allen shines bright in Disney's magical, larger-than-life hit comedy The Santa Clause. On Christmas Eve, divorced dad Scott Calvin and his son discover Santa Claus has fallen off their roof. When Scott takes the reins of the magical sleigh, he finds he is now the new Santa and must convince a world of disbelievers, including himself. Contains tobacco depictions. 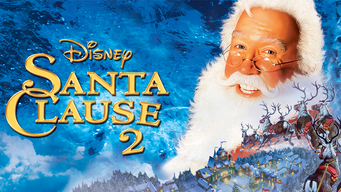 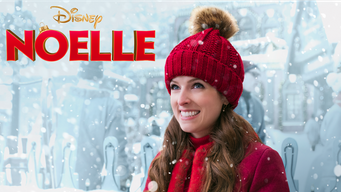 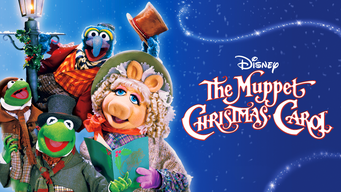 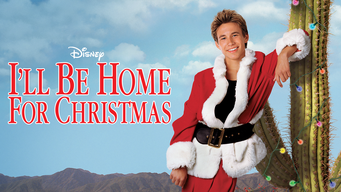