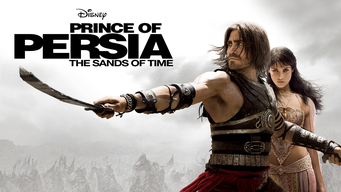 A rogue prince and rival princess safeguard a magical dagger with the power to reverse time.

In medieval Persia, an adventurous prince teams up with a rival princess to stop an angry ruler from unleashing a sandstorm that could destroy the world. After Prince Dastan is tricked by a dying vizier to unleash the Sands of Time, it's up to the prince and the princess to wield the mystical Dagger of Time and return the sands to the hourglass. 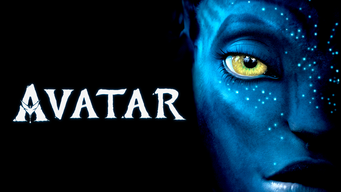 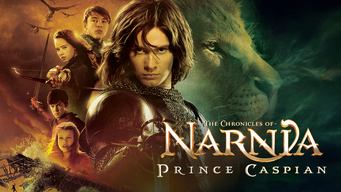 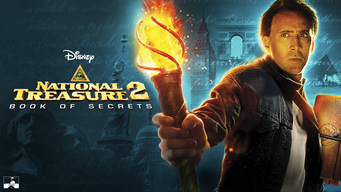 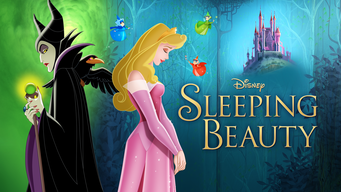 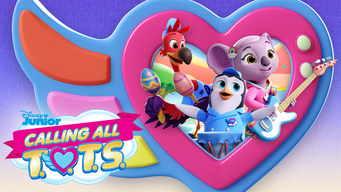 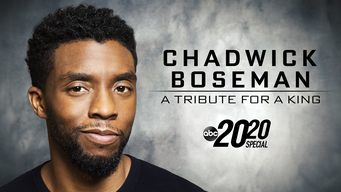 Chadwick Boseman: A Tribute for a King - A Special Edition of 20/20 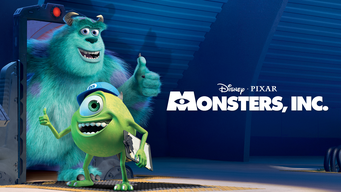