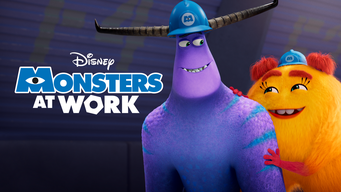 "Monsters at Work" tells the story of Tylor Tuskmon and his dream to become a Jokester.

Tylor Tuskmon just graduated top of his class, Scarum Cum Laude, from Monsters University School of Scaring. Ever since he was a kid and terrified the entire 4th grade at the Shockington Elementary Scare Play, Tylor has dreamed of becoming a Scarer like his idol James P. Sullivan. And now that dream is about to come true… or not. The day he arrives at Monsters Incorporated to begin his dream job as a Scarer, he learns that scaring is out and laughing is in! They don’t want Scarers… now they want Jokesters! But all is not lost. Tylor is temporarily reassigned to the Monsters, Inc. Facilities Team (MIFT) where he must work alongside a misfit bunch of mechanics, including an old friend from MU. This change shatters Tylor’s dream… but he sets his sights on a new goal: figuring out how to be funny and becoming a Jokester. “Monsters at Work” tells the story of Tylor Tuskmon and his dream to become a Jokester, as well as his misadventures with MIFT, the crew that keeps Monsters Incorporated running. 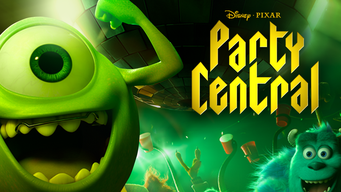 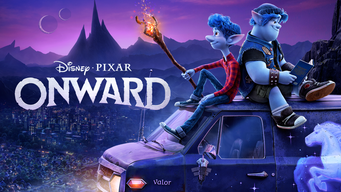 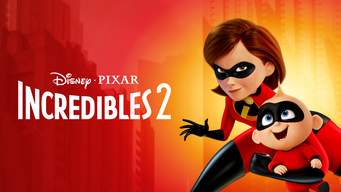 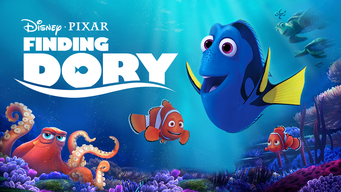 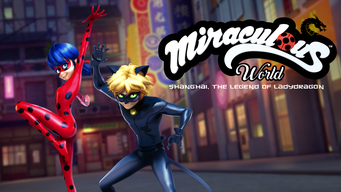 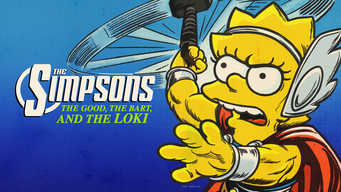 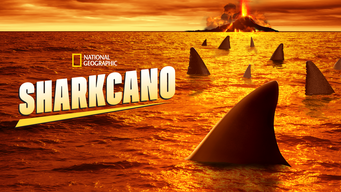 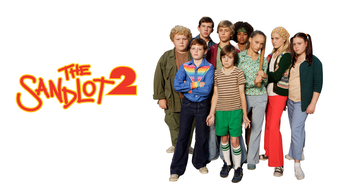 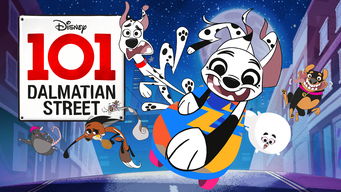